In May of 2008, Charlie was born at 35 weeks and weighed almost 6 lbs. He appeared to be a normal infant until he began to display unusual symptoms at 3 months old. He suddenly was losing weight, constantly vomiting, sweating, & breathing rapidly.

When taken to the hospital, it was detected that Charlie’s heart took up the majority of space in his chest and that the left and right sides of the heart were disproportionate. He was diagnosed with a congenital heart defect known as Hypoplastic Left Heart Syndrome. Essentially, the left side of Charlie’s heart was much smaller & weaker than the right. This forced the right side (which pumps to the lungs) to over work, thus enlarging & stretching it out.

Most babies with this condition crash at birth or soon after and require immediate open heart surgery. For some reason, Charlie was able to fight this condition on his own until his little body couldn’t handle it any more. Charlie was mercy-flighted to Golisano Children’s Hospital at Strong Memorial in Rochester, NY where he received life-saving care. At 4 months, and with severe congestive heart failure, Charlie underwent his first open heart surgery with Dr. George Alfieris. The reconstructive surgery took more than 9 hours. Charlie was released from the hospital after an intensive 6 ½ week stay. At 13 months, Charlie had outgrown his 1st procedure & underwent his 2nd open heart surgery. While still small, Charlie thrived & grew into a smiley, inquisitive little boy & attended pre-school summer camp.

In September 2012, Charlie had his 3rd surgery to complete the 3-stage ventricular repair. While there, his surgeon replaced his leaky tricuspid valve with a mechanical one. His recovery got off to a good start, but in November, Charlie’s new valve clotted over and stopped working. Charlie was admitted to Golisano Children’s Hospital. He was intubated and sedated and his team of Dr’s & nurses were able to get the valve working again. Due to complications of having a cold, being intubated and the enormous stress on Charlie heart, he developed pneumonia and his lungs collapsed. He then went into full cardiac arrest. They placed him on ECMO, a form of full life support and emergently transferred him to Children’s Hospital of Boston where they have a world-renowned heart transplant center. There, a team of heart failure and transplant doctors and nurses patiently and skillfully stabilized him. They allowed his lungs and heart to rest and recover. Two weeks later, Dr. Francis Fynn-Thompson was successfully able to get Charlie off of life support, onto a heart-lung bypass machine, replace his mechanical valve with a tissue one and get him off of bypass. It was a grueling day-long surgery, but Charlie pulled through! It took 6 weeks in the hospital, but Charlie slowly recovered and regained his strength. He had to learn to walk and talk again and was finally able to come home on a feeding tube. Once home, Charlie had extensive physical, occupational and speech therapy. Surrounded by his big sister, baby brother, mom, dad, a huge extended family and tons of friends, Charlie made amazing progress in his recovery! After many months, he is back to himself! He goes to school, plays with friends, takes piano lessons, attends pre-school and is even riding a bike with training wheels!

Charlie is followed very closely by his cardiac teams – monthly visits in Buffalo and every 3 months in Boston. He’s still on many medications, including blood thinners, but able to test his blood levels at home and is strictly monitored by heart failure specialists in Boston. In growing children, tissue valves don’t last forever and it is still unclear how long Charlie’s current anatomy can support him. His family is hopeful that he can avoid a heart transplant for many, many years. They’re just grateful to take one day at a time and witness Charlie’s smile each and every day. It’s a smile that will warm your heart. 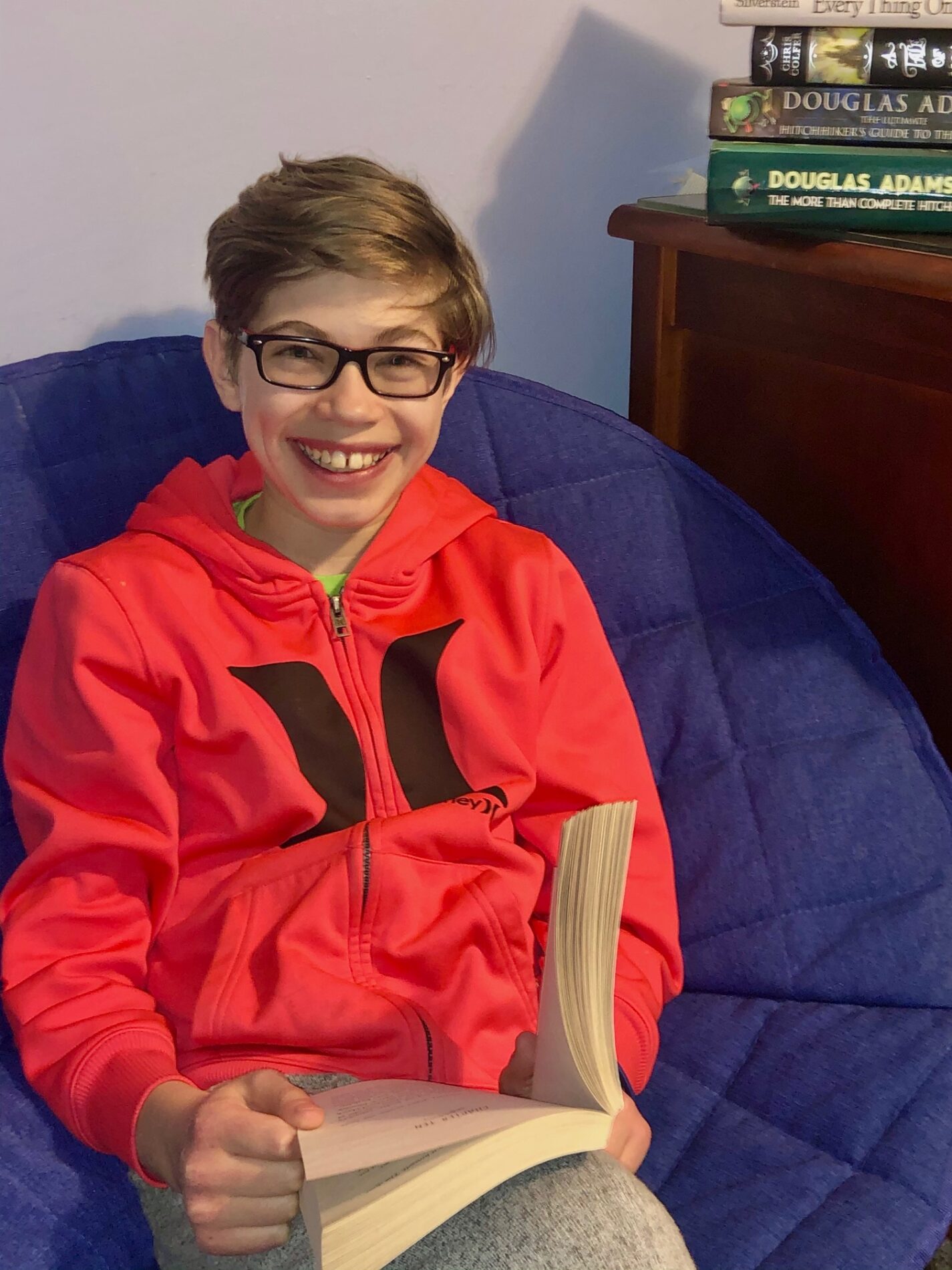 Improving the Lives of Children with Heart Defects